Projectile motion is one of the most interesting topics in JEE syllabus. This is the first topic which highlights how simple concepts (the equations of motion) can be combined to solve complicated problems (the analysis of projectile motion).

The most basic idea of a projectile motion is to realize that the motion consists of 2 simpler independent motions: 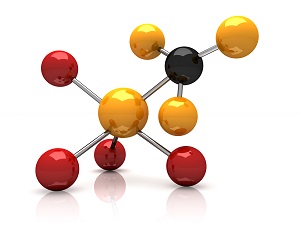 Since these 2 motions are independent, the analysis becomes quite simple. All that is needed is the understanding of motion under gravity, which is nothing but a motion with constant acceleration. So, a good amount of practice will help you to solve the projectile motion problems with great ease.

Since projectile motion is fairly a simple concept, direct questions are not asked from this topic. Rather, questions asked generally involve a mix with some other concept such as work, power and energy or maybe even rotation. So, this chapter is essentially a “tool” to solve problems of other chapters and so, it becomes important to master projectile motion.

Make sure to practice plenty of problems. Some times students are uncomfortable with angle calculations. It is important to spend time in calculating the angles correctly and then take appropriate sine and cosine components so as to avoid a silly mistake.

We hope this article helped you. Make sure to study Resnick Halliday Walker by Wiley publishers to gain a firm command over projectile motion.