Attended by government officials from countries, such as Botswana, Kyrgyzstan and Taiwan, and delegations from more than 55 countries, including BRICS, EU, Africa, Middle East, SAARC, CIS, Canada, USA etc., the event comprised a conference and exhibition. Wiley showcased our Purdue NExT and Wiley Efficient Learning portfolio at our stall space, and had an opportunity to interact with faculty, corporate leaders and students on the same. 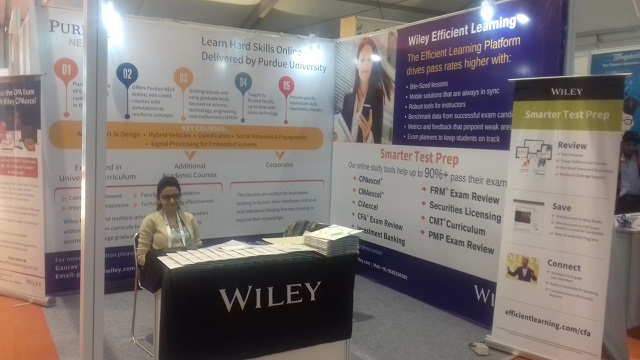 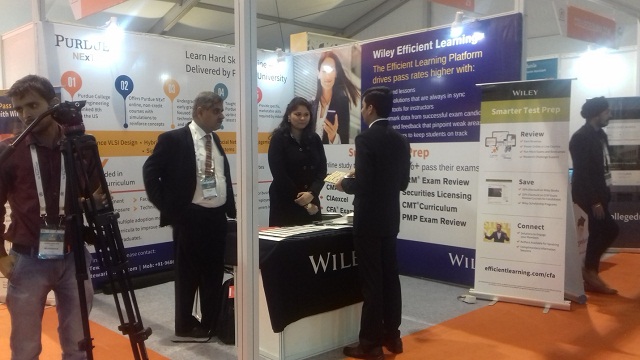